Get instant property alerts for www.rodenrealestate.com

Get the MoveTo App

A Bit About The Peninsula 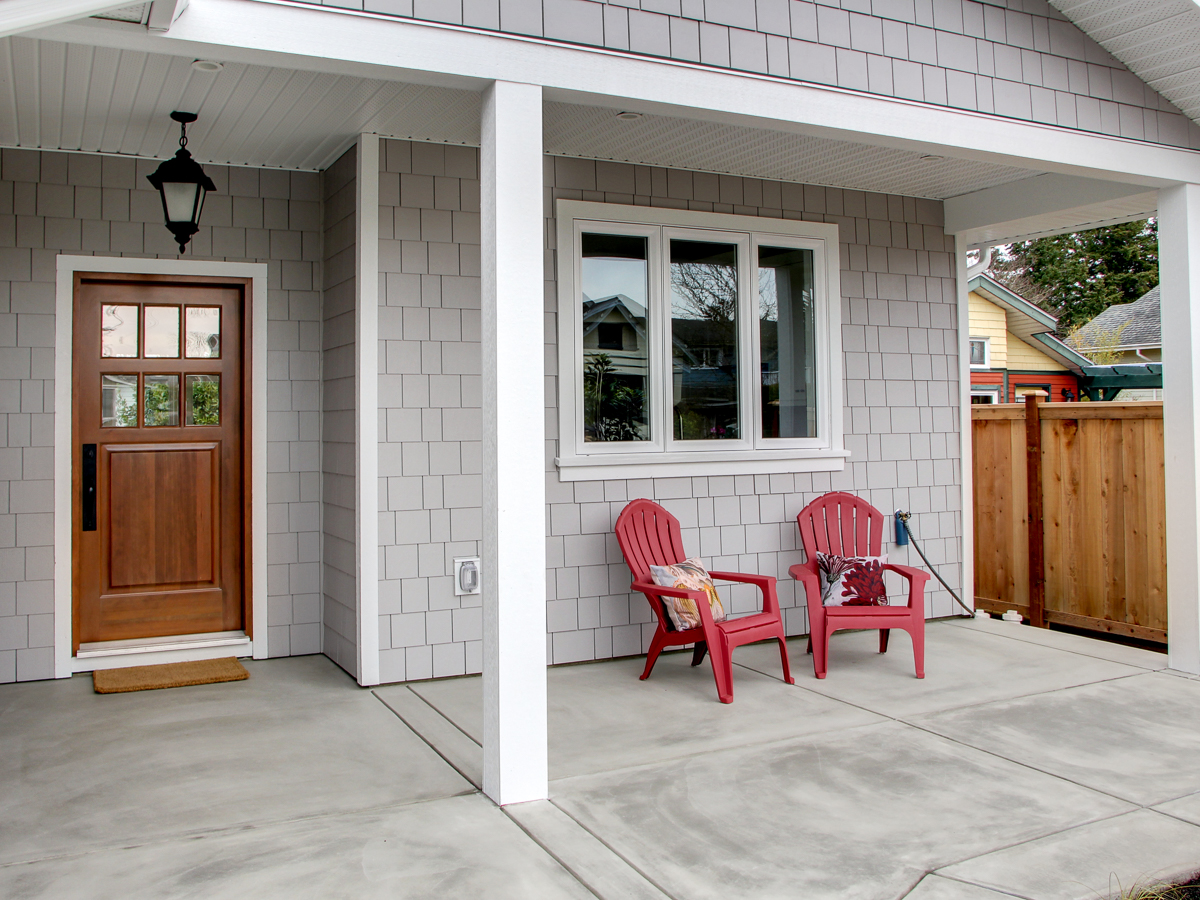 Saanich Peninsula is located north of Victoria, British Columbia, Canada. It is bounded by Saanich Inlet on the west, and various straits of the Strait of Georgia on the east, chiefly Haro Strait. The exact southern boundary of what is referred to as the "Saanich Peninsula" (or simply as "the Peninsula") is somewhat fluid in local parlance

Lying in the rain shadow of both the Vancouver Island Ranges and the Olympic Mountains, Saanich Peninsula is the driest part of Vancouver Island.[citation needed] The driest recording station in the provincial capital city of Victoria averages only 635 millimetres (25 in) of precipitation annually. Precipitation increases from east to west, and from south to north.[citation needed]

The region is the historical homeland of certain Coast Salish peoples. Several Indian Reserves are located on the peninsula, predominantly along the shore of Saanich Inlet. Early European settlers arrived in the mid-nineteenth century, pursuing mainly resource-based economic activities such as logging, fishing, and — most notably — agriculture. The peninsula is home to the oldest agricultural exhibition in Western Canada, the Saanich Fair, sponsored by the North and South Saanich Agricultural Society. In more recent decades, residential and commercial development has become widespread on the Peninsula, although provincial law protects much of the region's farmland from rezoning. The peninsula is also home to many wilderness parks, mostly on its southwest. The largest of these is Gowlland Tod Provincial Park.

Welcome to Summergate Village, a lovely 55+ adult orientated community in Sidney in a parklike setting with its own network of walking trails to take in the natural beaut...

Open House Saturday Dec 3rd 2:00-4:00. One of the best gated communities on the Peninsula. Do you like to travel, get out on the water, golf, cycle or walk? This spot is ...

Welcome home! This 3 bed 2 bath home is situated on an extremely private 0.24 acre lot. The spacious patio and large backyard is south facing with tons of sunny exposure....

“NOTE: MLS® property information is provided under copyright© by the Victoria Real Estate Board. The information is from sources deemed reliable, but should not be relied upon without independent verification. This website may only be used by consumers for the purpose of locating and purchasing real estate. By registering on this website I/We consent to the collection, use and disclosure of personal information as described in our privacy policy.

See new listings as they go live. Plus...

Single Family Homes in All Areas

Condos in All Areas

Townhouses in All Areas 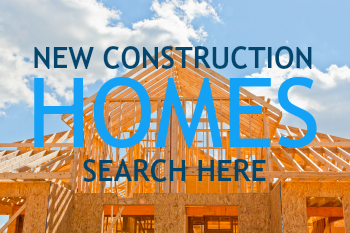 Kent you are the best , I cannot say enough about the amount of work you have done for me , this is the third time I’ve had dealings with you, and you came thru as expected. I will pass your name to any of my friends who plan on moving. Janet.
PS I love my bear.

"You absolutely 'Exceeded' our expectations as a realtor. Can't say enough about your professionalism, knowledge and complete accessibility. Living on the mainland we put our trust in you to view properties and provide honest feedback, which your did. Whenever we needed a ride from the ferry or airport, you were there. Although it took us almost a year to find our dream home in North Saanich, you always provided a high level of service right up to possession. Going the extra mile in very short notice to help find us a suitable tenant was just above and beyond! Your patience and kindness was very much appreciated. Thank you for everything. — J&J

"We’re almost completely settled into our new home and we LOVE it. It’s exactly what I wanted and we couldn’t be happier. I just wanted to send a quick note to thank you again for the exceptional job you did in helping us find and buy the perfect house. And also for selling our old home so quickly, basically at list price. Your experience and knowledge, especially of the peninsula were a huge benefit and extremely helpful throughout the process but I especially appreciate that you always maintained the perfect balance of professionalism, good humor, patience, understanding and diplomacy. You were wonderful to work with on a personal level as well, guiding, reassuring and comforting us through the stressful task of buying (on a whim!) and selling simultaneously. You are an outstanding realtor and I will happily and confidently be recommending you at every opportunity."